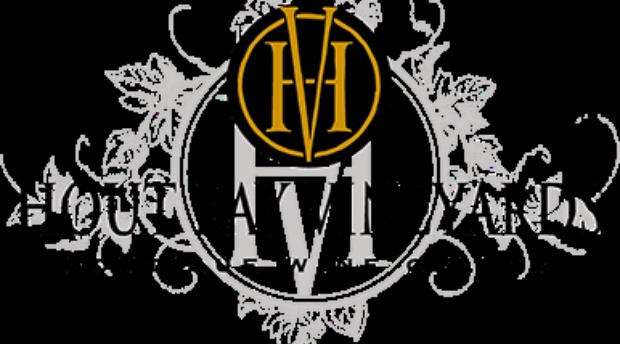 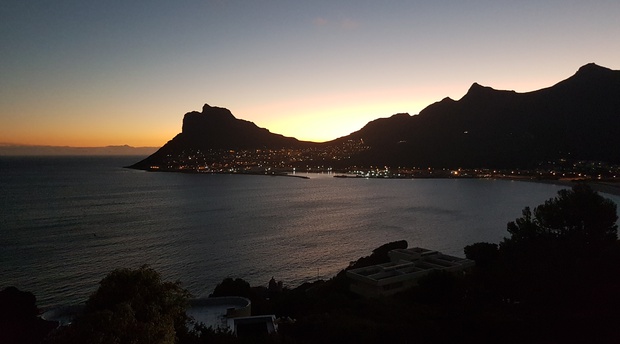 Chapman’s Peak is named after John Chapman, the Captain’s mate of an English ship, the Consent. The peak which looms overhead was not named after a governor or brave mountaineer, but a lowly ship's pilot. In 1607 the skipper of the British ship Contest found his vessel becalmed in what is now Hout Bay and sent his pilot, John Chapman, to row ashore in the hope of finding provisions. The pilot later recorded the bay as Chapman's Chaunce (chance) and the name stuck, becoming official on all East India charts. 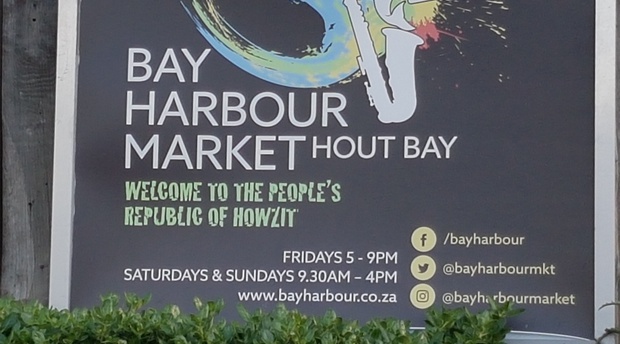